It was Pong that popped my cherry

My very first video gaming experience was Pong. I must have been about 10 years old. We didn’t have the game in my family but I played it whenever I got the chance elsewhere. The Atari 2600 console home version was very popular from the late 70s and I was always begging people to play it whenever I saw that magic box sitting next to the TV set.

Then came the Nintendo Game & Watch craze that swept the land during the early 80s. I must have convinced my parents to buy me a Donkey Kong (1982) handheld.

I played the hell out of it untill I mastered it to perfection – and the thing never stopped working. What became of it, I cannot say.

What I can say, is that I became really hooked on video games in 1983 when my father bought me my first proper gaming platform – the Commodore 64 aka “the breadbox”.

I have fond memories in particular of  games like Bruce Lee, Spy vs Spy, Beach Head and Pole Position. 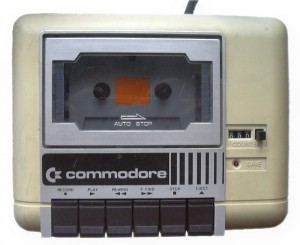 The picture of this C64 Datasette really brings back memories of time spent with a screwdriver! If you had one, then you know what I mean 🙂

My video game interest waned around 1985 when I discovered sex, drugs and rock-and-roll, but in 1992 I felt myself drawn back towards this facinating media that had undergone such a remarkable development in the meantime – especially on the PC.

The game that brought me back was Indiana Jones and the Fate of Atlantis, shortly followed by a consuming interest in Doom.

In those days I was studying at the university and living on a stone. A decent gaming PC could seriously bleed your wallet back then, but there was this one friend of mine who was all-in on computers and gaming (chess, too) and had the hardware to show for it (Intel 80486DX2-66 mhz with 8mb RAM, if memory serves). His small apartment became something like an opium gaming den, where the lights where never out and the air ran deep with coffee and cigarettes. Occasionally one of the guys would bring their computer along for a link-fest, and we would have ourselves LAN-parties of epic proportions with co-op and deathmatch Doom that would utterly blow my mind. This was 1993-94, and in some ways I have been chasing that high all the time since.

Another defining game experience for me was System Shock – a game that I played to death in 1995 in a state of complete immersion and utter fascination! As luck would have it I had moved in with one of my very best friends who had bought a brand new computer that ran the game to perfection. I could talk long about the brilliant design of System Shock, a genre-defining masterpiece of a game that was so far ahead of its time, so ambitious in its scope that few games can hold a candle to it to this day. System Shock 2 and the modern Bioshock games all owe their allegiance to this granddaddy of them all. 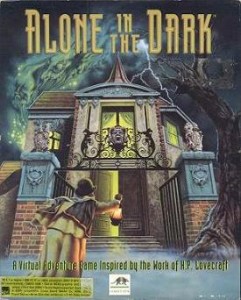 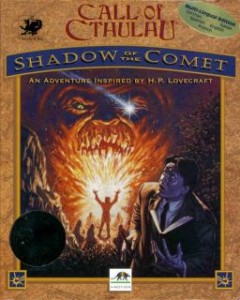 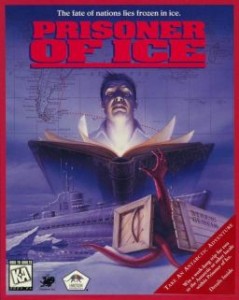 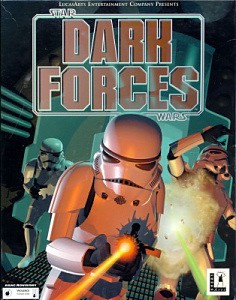 It wasn’t until late 1996 (might have been early 1997) that I managed to buy my first gaming PC. If I recall correctly it was a Pentium 133 running Windows 95. At any rate it was barely able to run the newly released Resident Evil for PC – or so I thought; RE wanted one of those dedicated 3D hardware accelerator cards that had just hit the street, so I ran out and got me a Voodoo 3dfx graphic card. 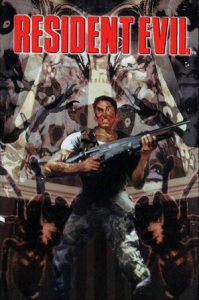 Are these my memoirs? Gaming nostalgia? Memomy archaeology? Trying to make meaning of my life?

Ruminations from a traveller of fictional worlds 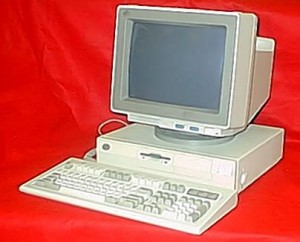